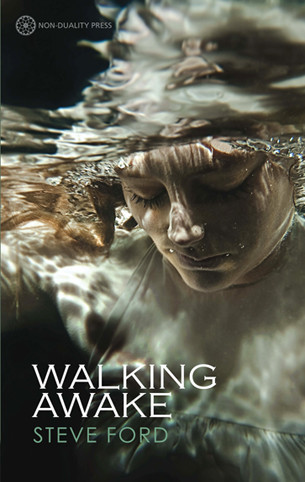 The story of Steve Ford’s realisation is unusual. One night in his room in 1999 there was a total falling away of all identification as the personal self. It was unusual in the sense that Steve had no prior experience of spiritual seeking. He had neither teacher nor guru, no paradigm which would explain what had happened. All vestiges of personality were suddenly gone, there was direct and immediate seeing as and from no-thing, from the absolute.

Such accounts exist within the spiritual literature and in each case there appears to follow a period of relative dysfunctionality and subsequent reintegration such that what has happened may be understood and conveyed within the world of form.

In Steve’s case this took the form of an exhaustive investigation in consciousness which he eventually came to refer to as The Living Process. He explains that realisation is just the beginning and unless subsequent investigation into the nature of consciousness takes place there is re-identification and consequently self-orientation around no-thing. Many contemporary teachers and their students relate in this way.

So what follows in this introductory book is the story of Steve’s early life, his realisation, enquiry and integration in consciousness, and some interactions that have taken place with some of those who have made their way to be with Steve.

Order Your Copy From: 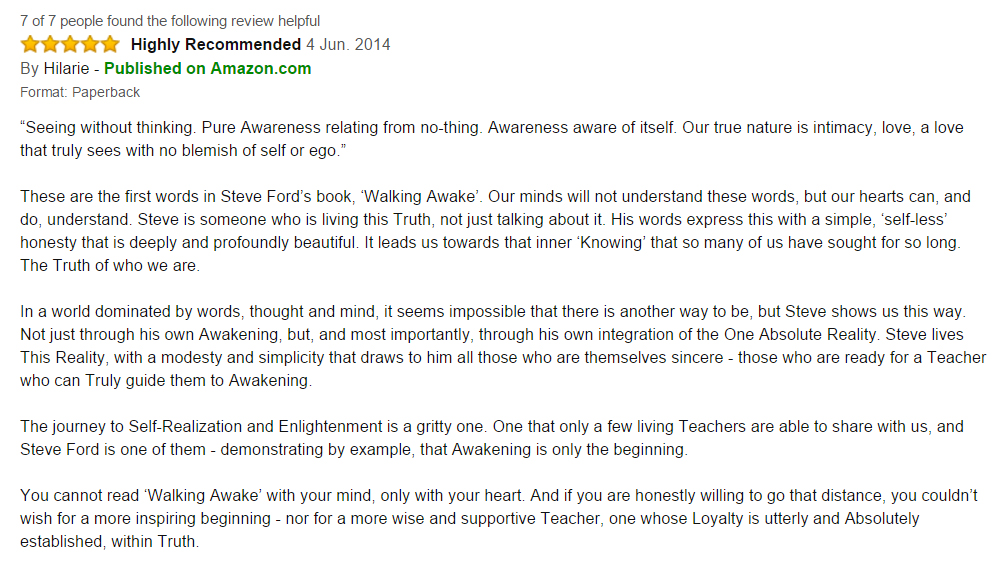 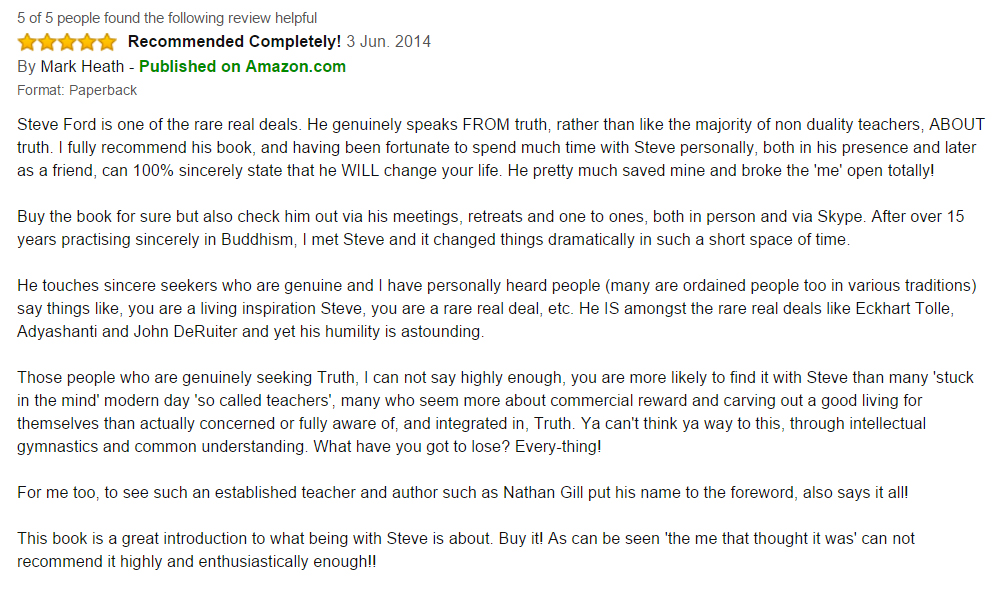 Order Your Copy From: